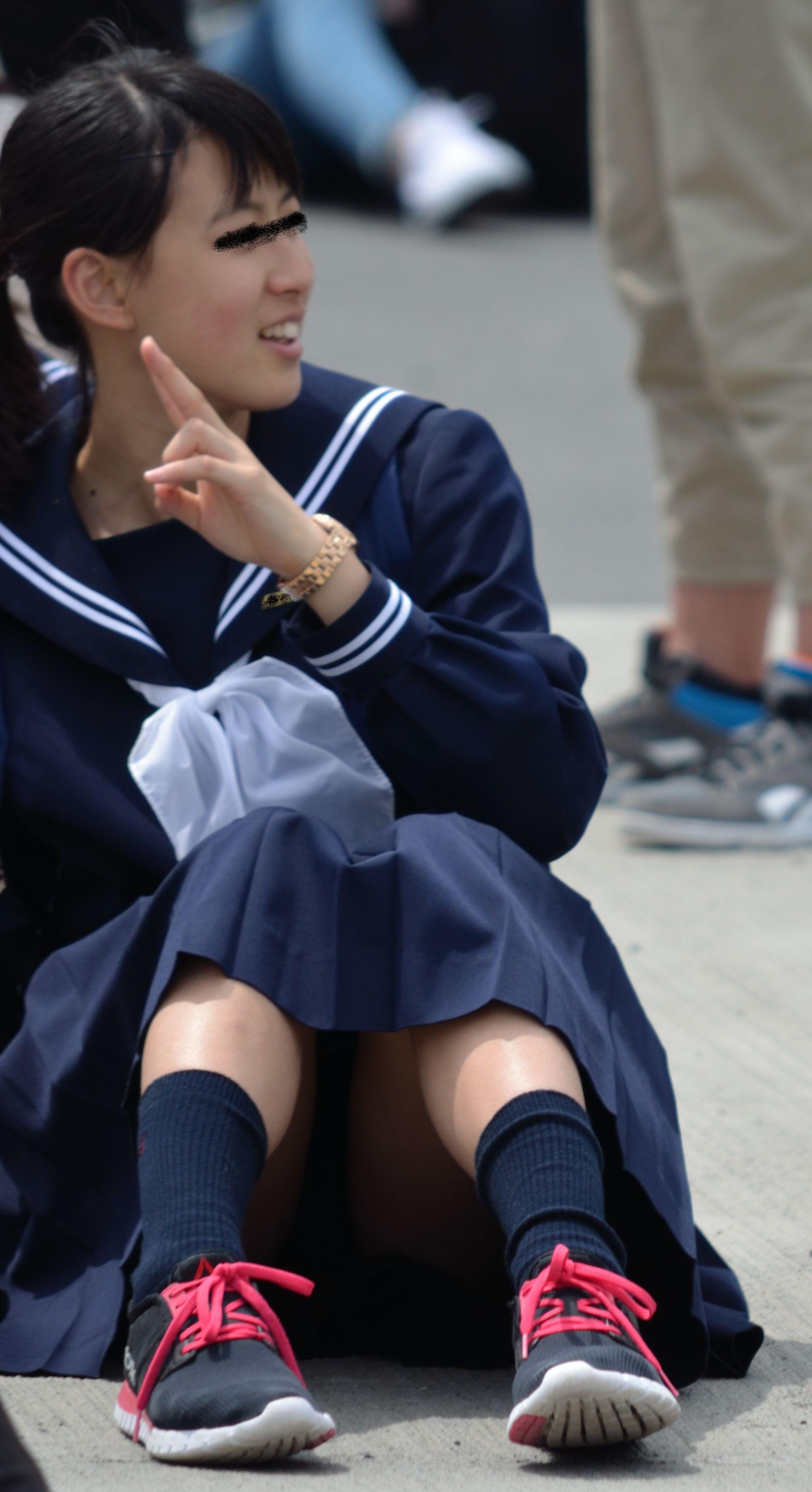 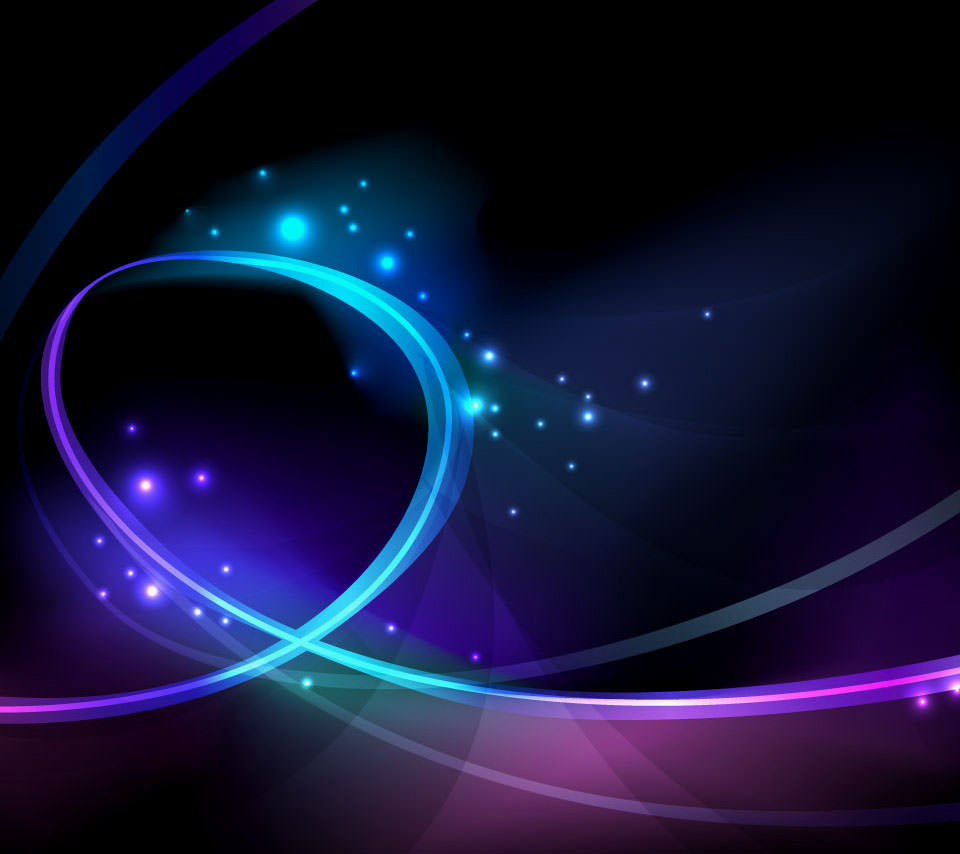 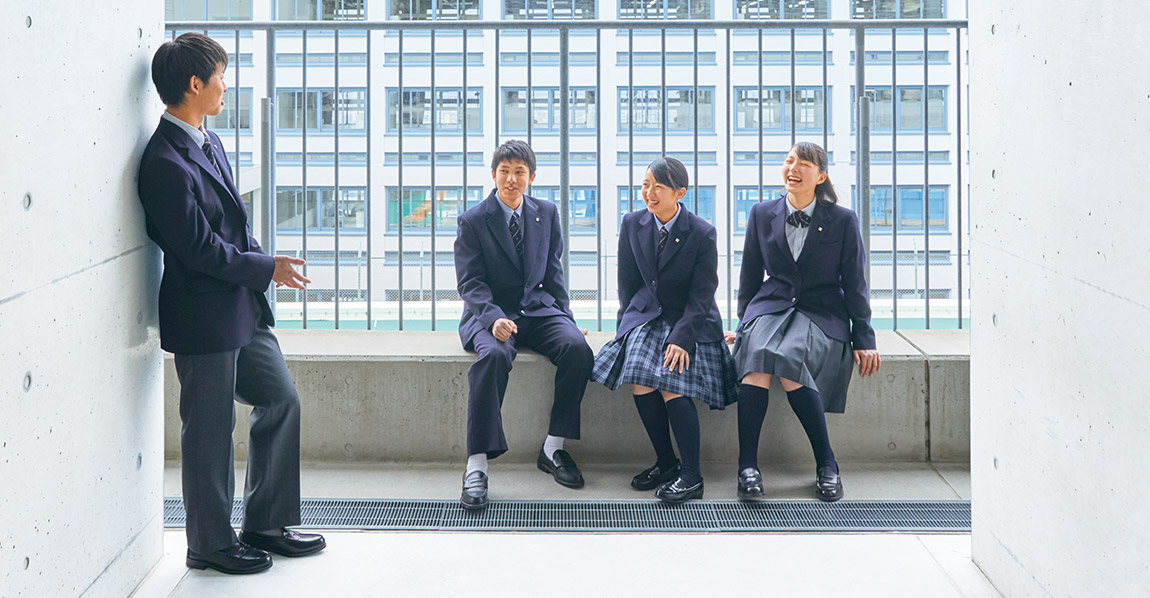 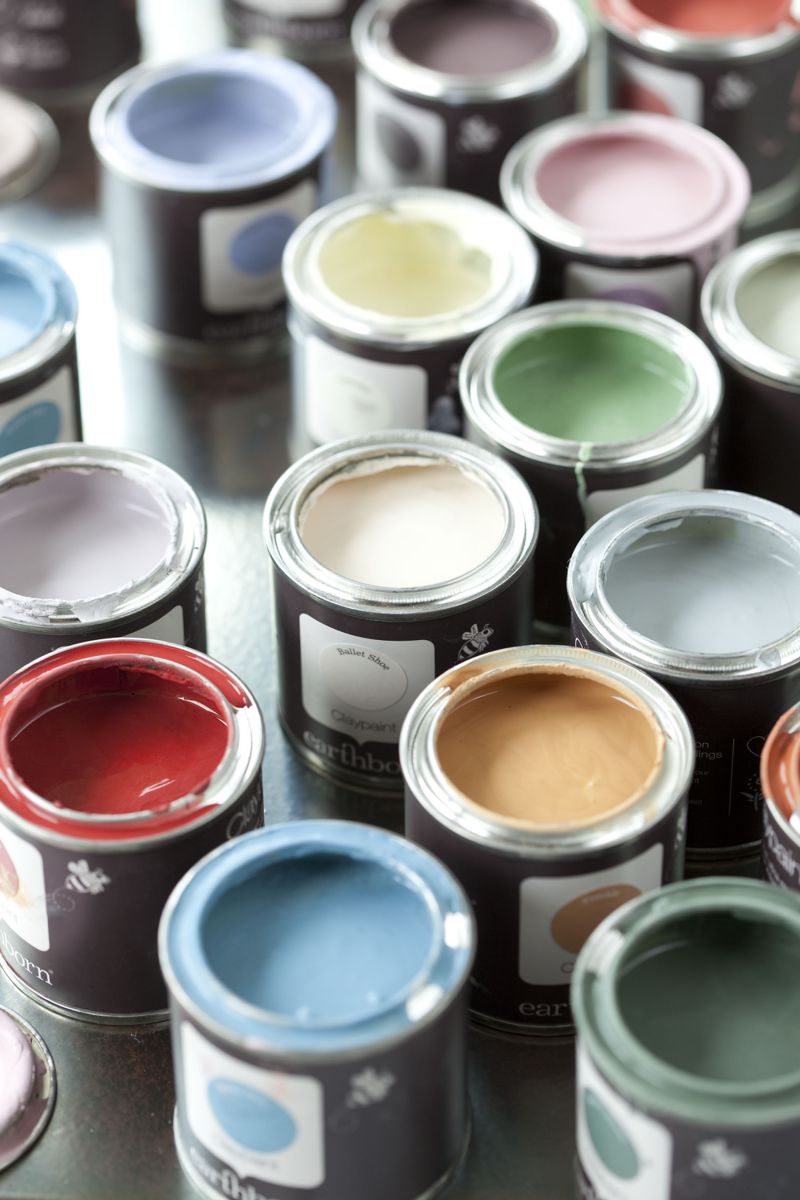 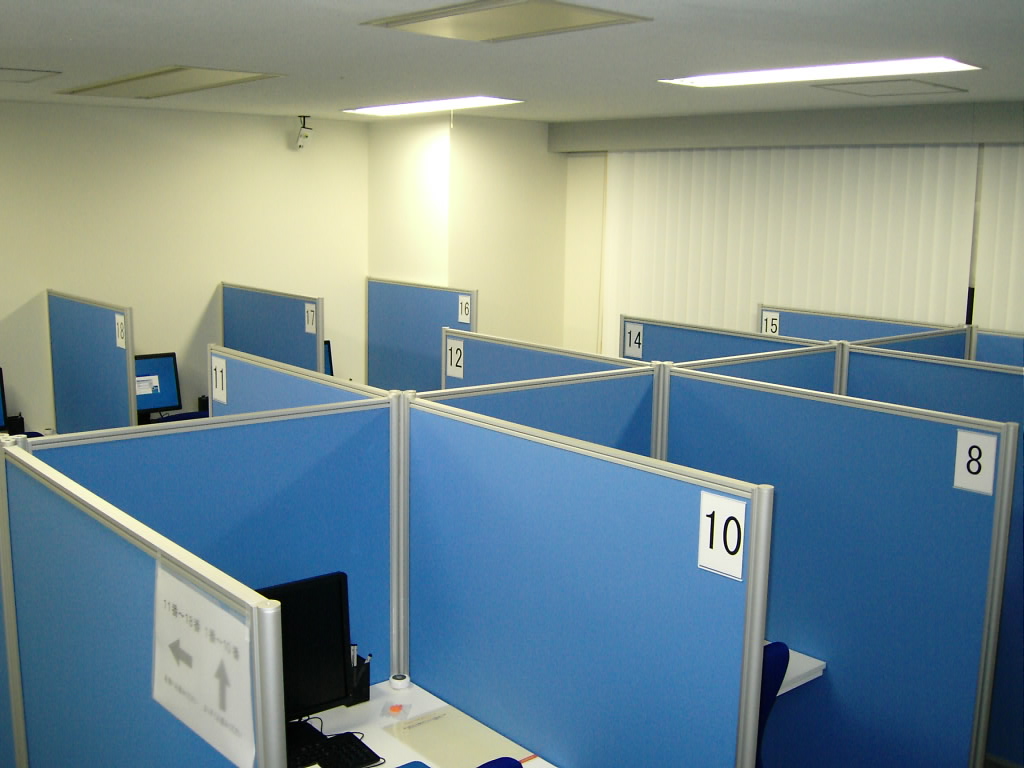 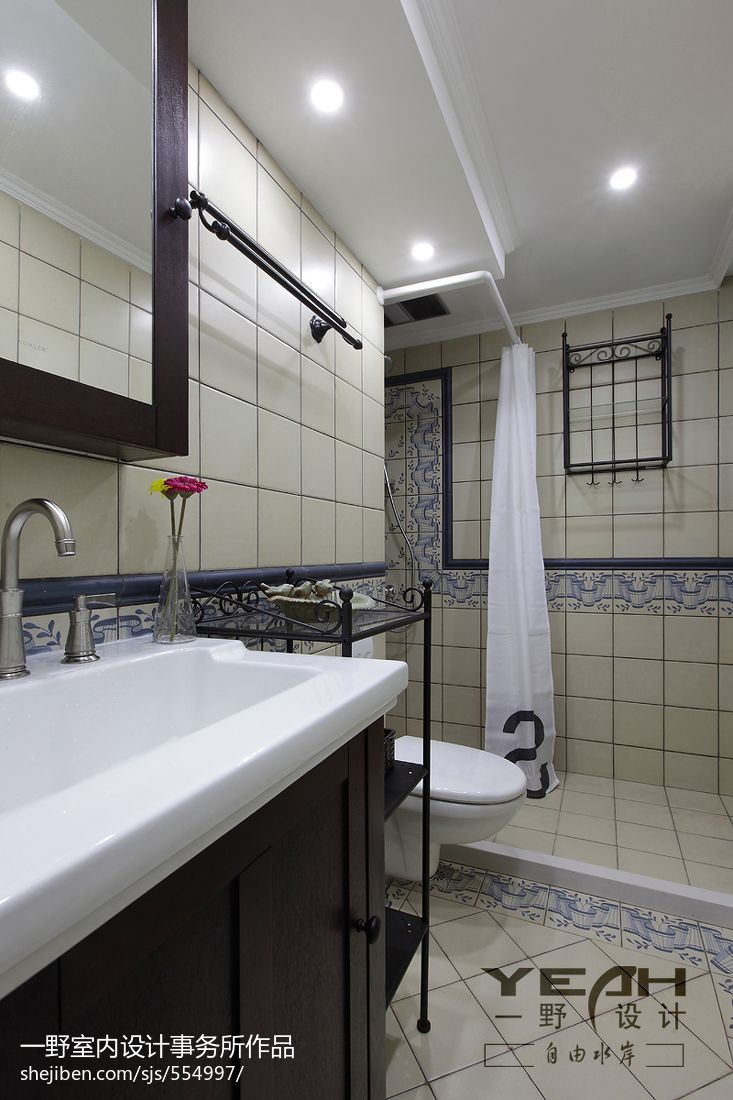 The tidal wave hit the Shuiyun Water Park in China, with up to 44 hurt as it swept away tourists and flipped them in their swimming rings
SHARE
COMMENTS
ByBrendan McFadden
11:03, 31 JUL 2019

A giant 10-foot 'tsunami' left 44 people bloodied and injured - after being caused caused by a faulty wave machine.

The chaotic scene was filmed at the wave pool located Shuiyun Water Park in north eastern China on July 29.

The tidal wave, which was described as 'tsunami', can be seen sweeping away tourists, flipping them and their swimming rings.
(リンク先に続きあり) 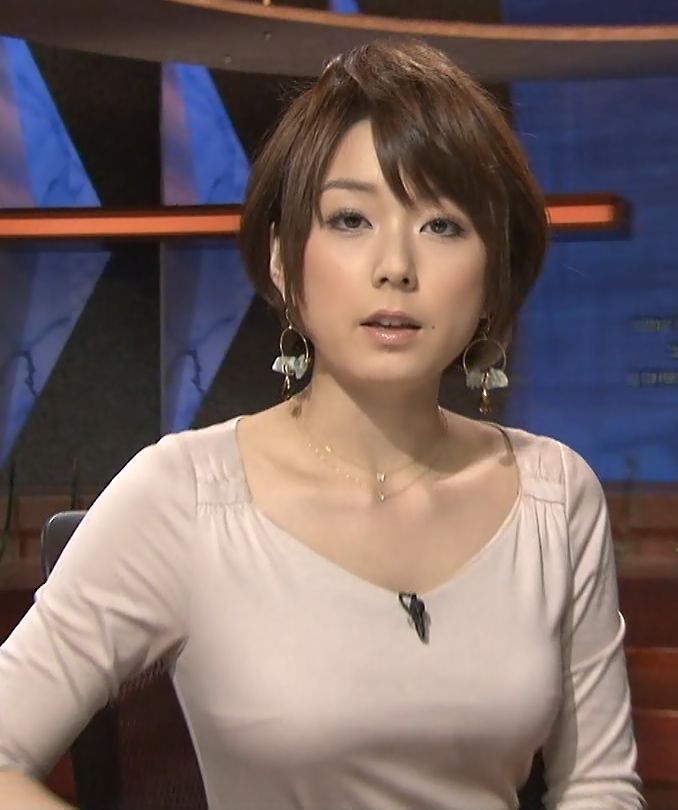 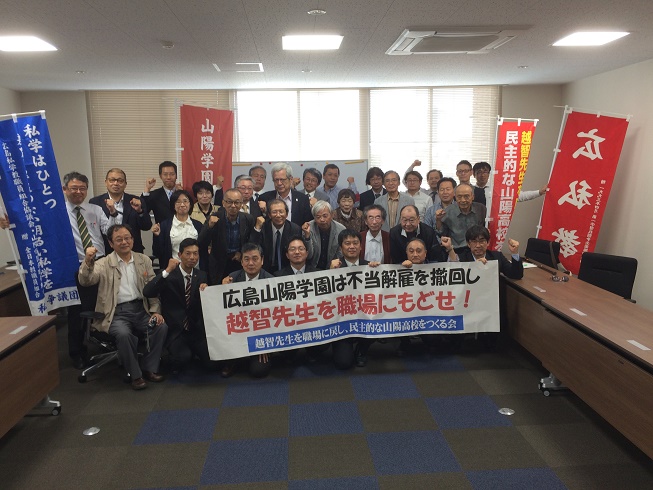 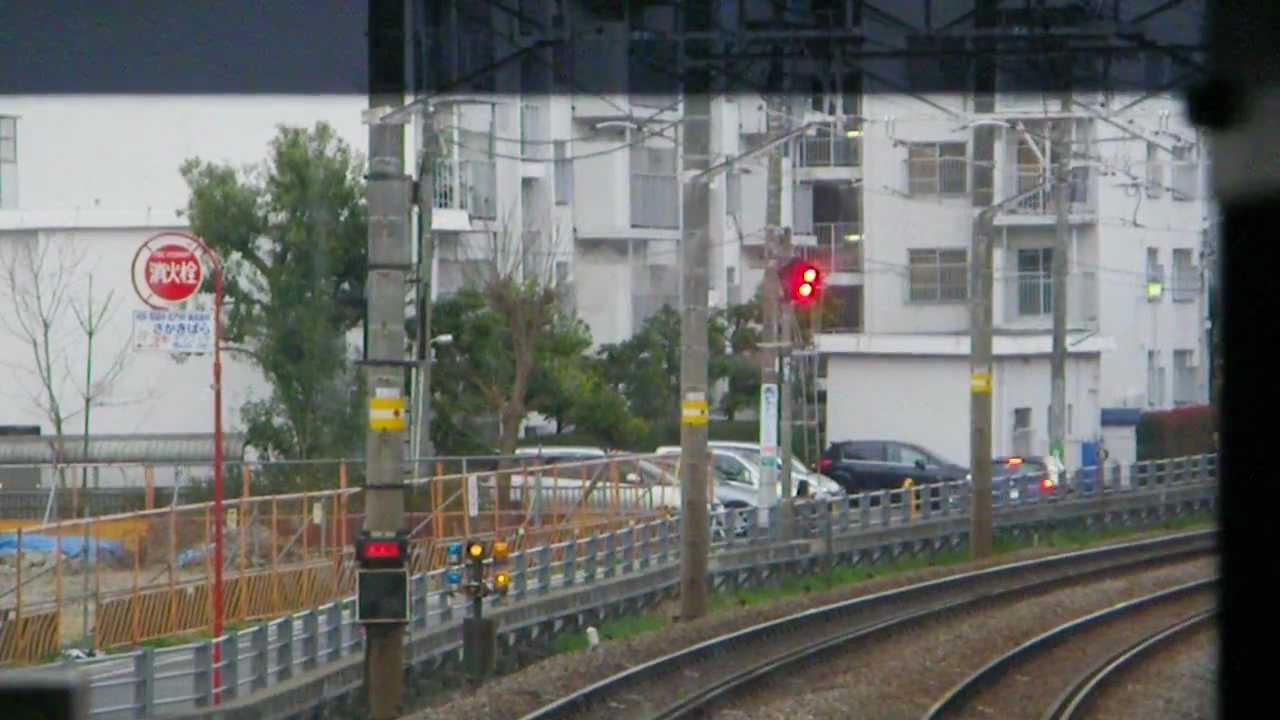