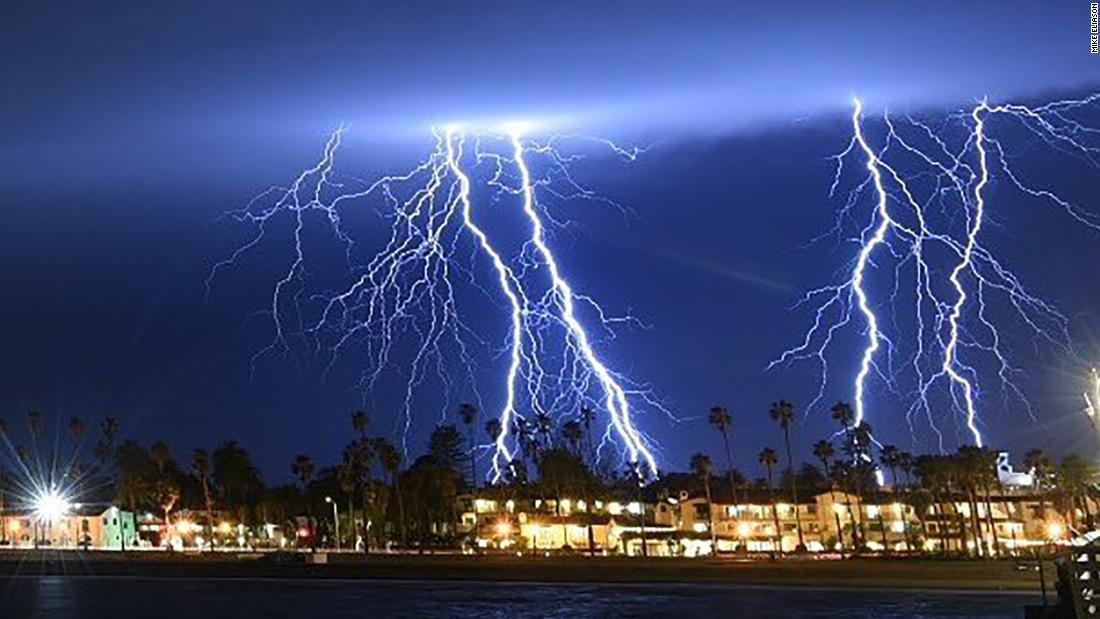 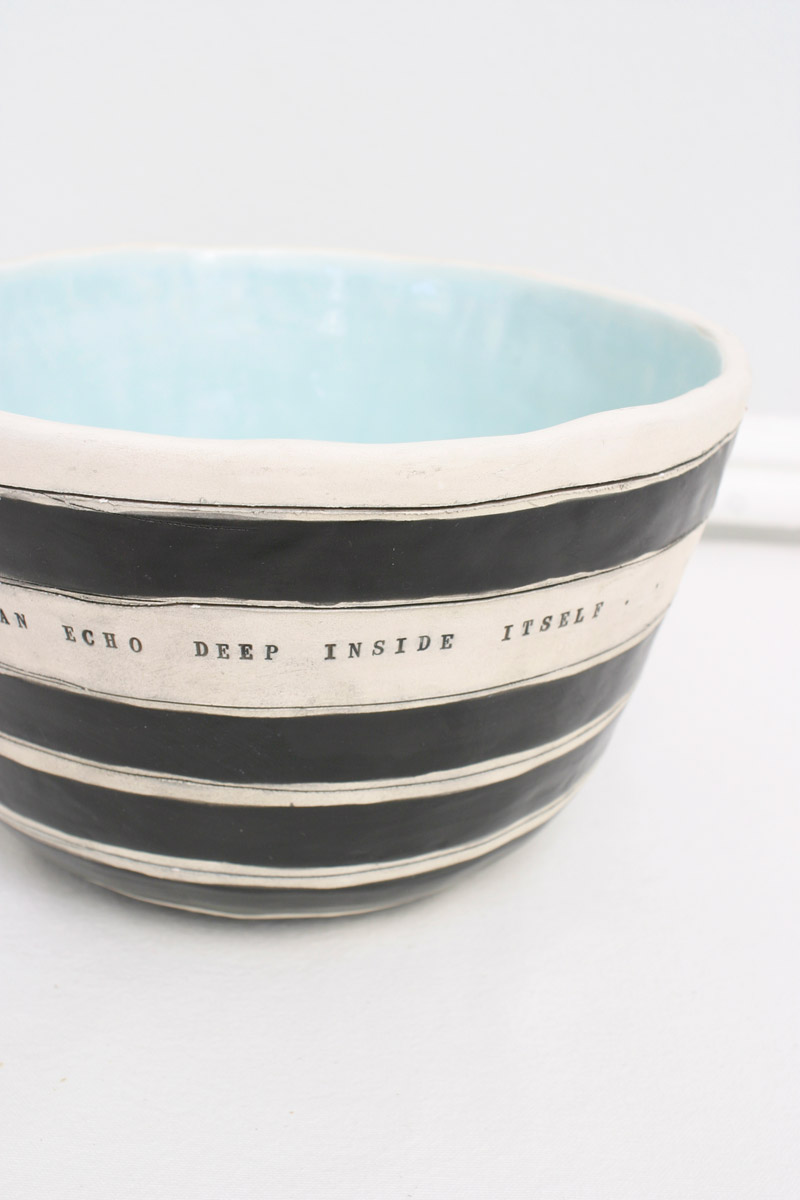 Twitter will begin deleting accounts that have been inactive for more than six months, unless they log in before an 11 December deadline.
The cull will include users who stopped posting to the site because they died - unless someone with that person's account details is able to log-in.
It is the first time Twitter has removed inactive accounts on such a large scale.
The site said it was because users who do not log-in were unable to agree to its updated privacy policies.
A spokeswoman also said it would improve credibility by removing dormant accounts from people's follower counts, something which may give a user an undue sense of importance. The first batch of deleted accounts will involve those registered outside of the US.
The firm bases inactivity on whether or not a person has logged in at least once in the past six months. Twitter said the effort is not, as had been suggested by some users on the network, an attempt to free up usernames.
That said, previously unavailable usernames will start coming up for grabs after the 11 December cut-off - though Twitter said it would be a gradual process, beginning with users outside of the US.
In future, the firm said it would also look at accounts where people have logged in but don't "do anything" on the platform. A spokeswoman would not elaborate, other to say that the firm uses many signals to determine genuine human users - not just whether they interact with, or post, tweets. 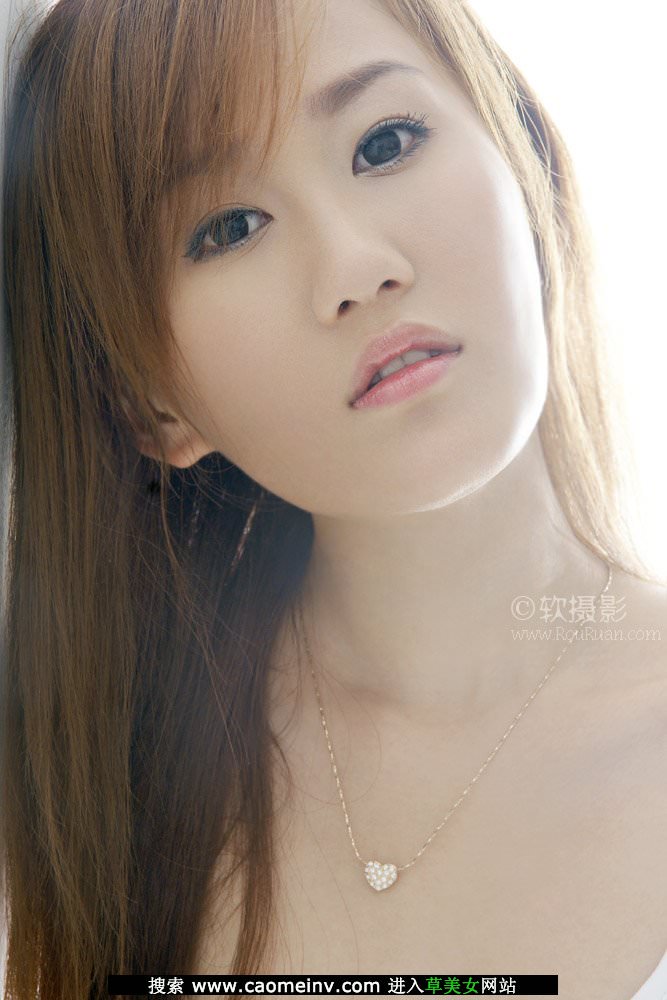 （英語記事 A scandal over schools, land and nationalism in Japan）